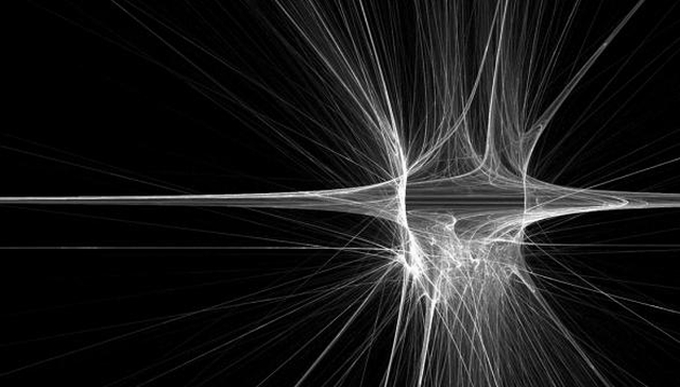 The specter of cognitive decline as we age is frightening and there is no shame in seeking the fountain of cognitive youth. Tons of scientific effort is focused on that very thing. There is also a very large industry promoting “brain training” exercises to strengthen memory and cognitive function through products that largely involve interactive computer programs. We should all hope that they find truly effective ways to combat the loss of cognitive potential with age. But, brain training is controversial and lacks definitive testing and confirmation.

Of course, the brain fitness industry caters to the anxieties of an aging population. Worldwide revenues exceeded $1 billion in 2012 and are expected to surpass $6 billion by 2020.  A big chunk of it goes to brain-fitness software makers such as San Francisco-based Posit Science and Lumos Labs whose Lumosity service boasts more than 50 million subscribers worldwide. If you are curious as to how much the paid version of Lumosity costs, as of 2013 it is $14.95/month or $6.95/month if you commit to a full year, $4.99/month for two-years and a one-time payment of $299.95 for a lifetime subscription. That pricing schedule seems to acknowledge a rather high drop-out rate, but brain training is clearly a big industry.

The makers of these products, and they are all individually fine neuroscientists, claim users can improve memory, attention, critical thinking and other cognitive skills, as well as fight or prevent dementia—and they cite clinical studies to support their claims. But not everyone agrees with them or the interpretation of those studies, and more than that, detractors says that the advertising claims strain credulity. Of course, it is the company’s responsibility to document the effectiveness of their product and who is likely to benefit and who is not. There are efforts afoot to do that, but many very knowledgeable people think that scientific rigor is lacking.

In October 2014, the Stanford Center on Longevity  published a white paper entitled “A Consensus on the Brain Training Industry from the Scientific Community”. The signatories of the study are 30 prestigious neurobiologists. If you are interested in the state of the art in brain training, or wondering whether you should subscribe or invest in its future you need to read this paper. It is a well considered synopsis with conclusions that help to define the future of brain training and suggestions for best implementation. The Stanford paper can be found here.  A thorough history and critique of brain games is available on-line.

Dr. Lise Eliot, associate professor of neuroscience at Rosalind Franklin University’s Medical School stated the key problem with brain training exercises very clearly, “We know that what you do with your brain is what your brain will be good at. So the more you pursue an activity, the better you’ll get at it. If it’s targeting cursors on a computer screen, your visual attention will get better; if it’s memorizing names and faces, you’ll get better at that. The problem has always been generalizing—it’s been hard to show that really focused training transfers to other tasks.”

To put a positive spin on it, general benefits from brain training are not entirely out of the question. We have known for quite a while that the brain has the ability to add new cells and form new connecting pathways throughout life. With all of the effort being directed toward finding improved approaches it seems likely that brain training will make significant advances, perhaps by working in tandem with other wellness exercises.
-Neuromavin