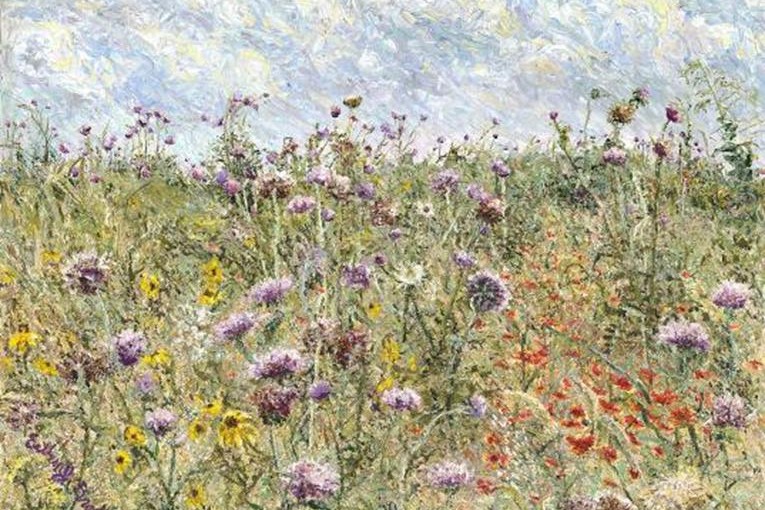 Autism is a neurodevelopmental disorder diagnosed on the basis of deficits in social and language abilities as well as repetitive behaviors and restricted interests. It affects about 1 in 88 children in the US. One of the deeply confusing things about autism is the wide variability in severity between individuals, hence the term Autism Spectrum Disorder (ASD). ASD has multiple causes; some genetic and inherited, some genetic but not inherited that result from do novo mutations, and possibly environmental and social factors acting through epigenetic pathways. One thing is certain, autism involves abnormalities in the architecture of the central nervous system. There is obviously intense interest in understanding what this looks like, how it arises, the critical periods when differences start to appear and the links to the severity of symptoms (http://bit.ly/1KslJ81).

Brain imaging methods (fMRI) allow researchers to observe spatial patterns of activity and connection throughout the volume of the brain and are being used to examine neuron function and neuroarchitecture in persons with autism (http://bit.ly/1uZCfFB). A key finding is that in ASD the patterns of connections between certain brain regions are markedly different than the common pattern. Connections arise during neurodevelopment, both prenatally and in childhood, so the differences indicate fundamentally different developmental programs. Understanding the causes and significance of altered developmental programs in autism is one of the very big tasks facing neuroscientists.

The truly remarkable thing is not just that neurodevelopment takes a different course in autism, but that the patterns of connections between autistic individuals are also quite different. In other words, autistic individuals can be highly unique. One group of researchers refers to these differences as Idiosyncrasies (http://bit.ly/1ENTSy7). In contrast, neural connections in the general population appear quite similar and you have to wonder why that is, as well.

One prominent model for ASD suggests that “…the autisms result from disconnection of brain regions that are highly evolved in humans and that are involved in higher-order associations (in other words ASDs form a ‘developmental disconnection syndrome’)” (http://bit.ly/18Oiigw). To see what this means, we need to take a brief look at how the brain develops.

A scaffold or template is established early on that is governed by genetic mechanisms, although the uterine environment can greatly influence this process (maternal nutrition, stress, infections, drugs & toxins. To be clear, these are factors in other serious childhood disorders, but as of now no direct link to ASD). Once the scaffold is in place, there is rapid birth of neurons, neuron migration, the growth of axons following pathfinding cues, the formation of nascent synapses, synapse maturation and pruning, dendritic growth and maturation, etc. The whole process is guided by complex molecular signals including the transcription factors governing gene expression, cell adhesion molecules, axon guidance molecules, extracellular matrix proteins, neuron growth factors, and more. This is clearly a well orchestrated molecular dance whose choreography is intricately timed to produce the functions and connections that are necessary to build a human brain.

The process continues after birth where it depends increasingly on motor and sensory systems, and on experience. Postnatal development interacts with the genetically determined prenatal brain to build the details of the interconnected circuits essential for social behavior, verbal and non-verbal communication and the like. So in essence, neurodevelopment is a hierarchical process, each piece building on the framework that came before. The outcome depends on the twists and turns made during the build.

The hierarchical nature of development, and the intricately timed gene activations involved, means that the whole process is open to a great many perturbations to give a great many potential outcomes although normally it is very well controlled. The genetics of autism shows abnormalities in the genes that regulate these basic brain building systems and, therefore, may be at the root of the large heterogeneity in ASD symptoms and outcomes. Keeping in mind that to date at least 100 gene alterations have been linked with ASD and none are strong determinants all by themselves, ASD appears to emerge from combinatorial interactions between a large number of genetic factors. This is worth thinking about; with so many allelic determinants involved, it is almost certain that each of us carries at least one.

It is possible to generalize a bit about the central nervous system structures affected in ASD.  At the microscale, the scale of nerve cells and synapses, there are reports of abnormalities throughout the cortex involving reduced cell number, disruption of dendrite shape, changes in the size and spacing of neuron minicolumns and even altered ion channel function. This all points to changes in what is called cortical “local circuits”, thought to be the core elements of computation (http://bit.ly/1C1euC1).

On a larger scale there is evidence for alternations in the long distance connections linking regions of the brain. Both increased connectivity and decreased connectivity between specific brain regions are seen (http://bit.ly/1C1euC1). In a study using several large data sets, regions that typically show high connectivity between the right and left brain (for example, areas involved in the senses and movement as well as areas that process visual information) tend to have reduced connectivity in ASD. The opposite is true for regions that typically show low connectivity (frontal cortex- involved in executive functions, and temporal cortex – involved in processing meaning, language comprehension and emotion). In these, there is increased connectivity in persons with ASD. Not only is the pattern of connectivity distorted in the ASD group relative to control, but individual ASD persons differ from each other to a greater degree than is seen in the control group. No one knows just how these features arise and figuring that out is a big job. They could reflect some kind of misguidance during development due to genetic influences. On the other hand, they may represent compensatory changes occurring during adolescence or adult life and shaped by the routine behaviors of individuals or as a result of altered social interactions.

I do not think of ASD as a disease, rather as one in a long list of possible manifestations of the human genome and its inherent diversity.  Do we see more autism now because there are so many more of us? That is a question worthy of debate.  There are lots of mysteries here and I have only touched the surface, but it is certain that advances in imaging and genetics will lead to better understanding of the causes of ASD and the sources of the wide diversity in severity between individuals. In time we will figure these things out and the figuring will lead to better diagnosis. But beyond the clinical and scientific goals, it is my great hope that the work will lead to a deeper appreciation of the many gifts that people like Esther Brokaw who are living with autism bring to the society, help us to create safe and productive environments for them to thrive in, and give us all a richer understanding of what it is to be human. Surely that is something worth investing in.